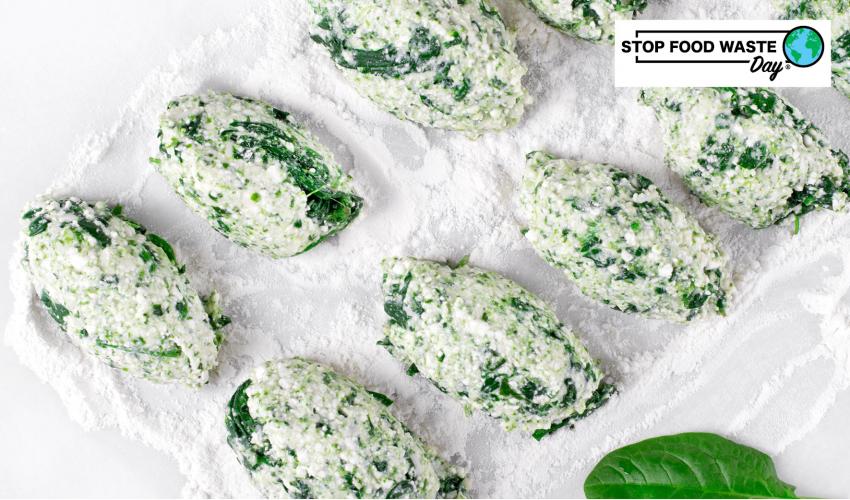 From all corners of the world, Compass Group gathers inspiration to combat food waste. This recipe for gnudi with spinach comes from the other side of our planet, Australia.

Chef Ian Fortini works for Compass Group in Australia.  He has created this waste-free recipe for Spinach Gnudi.  You could also make your own ricotta cheese to use up an excess of milk, or perhaps milk that is slightly on the turn.  Speaking of his recipe, Ian had this to say:

"In the late 40’s and 50’s, there was a big influx in Immigration from Italy to Australia. This resulted in a changing, now immensely popular contribution to the Australian food culture. This recipe aligns with the thinking which was prevalent during the times of immigration straight after WW2 where wasting food was not an option out of necessity. Using every bit of the food you are able to source wherever possible is showcased here where we use all of the spinach, stems included."

WE'RE QUITE SERIOUS ABOUT THIS PLANET OF OURS

Not convinced that a giant such as Compass Group cares about a better world?
Challenge us and we’ll be happy to change your mind! 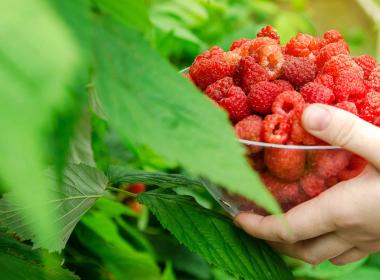 Enjoy this delicious recipe for a raspberry-based juice. 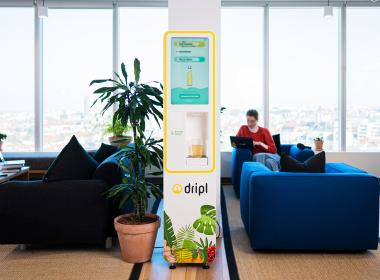 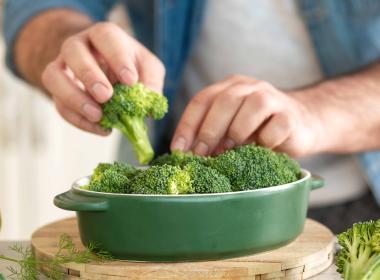 As much as we love broccoli, sometimes you want to give the vegetable that little extra spice in your dishes! Try these 3 variations from...