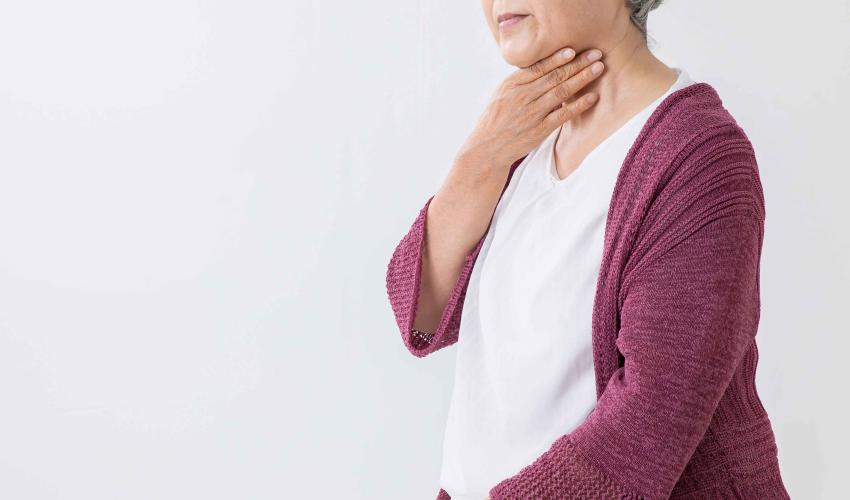 Nearly one in five people face chewing and swallowing problems. The causes can be very diverse. For example, swallowing problems or dysphagia can be caused by brain disorders, infections or certain diseases, such as dementia or certain types of cancer. The consequences of dysphagia can be very severe. It can lead not only to coughing, choking or infections but also to suffocation, malnutrition or dehydration.

People with chewing and swallowing problems have a much harder time absorbing liquids than others. If you struggle with throat or larynx problems, changes occur when swallowing. It becomes a chore to close the trachea (with the epiglottis) at the right time. Responsiveness is impaired, so it’s as if fluids enter too quickly. As a result, people choke more quickly while eating.

Chewing food will also be slower or more difficult due to a loss of strength in the chewing muscles. It becomes more difficult to coordinate and control all movements correctly. Moreover, dental problems can make chewing even more difficult.

All of these issues make eating less pleasurable and more of a chore. This often causes people with chewing and swallowing problems to eat or drink less or avoid eating altogether. Consequently, as many as one in four seniors struggle with malnutrition. This drastically lowers their natural resistance and leads to loss of muscle mass and body weight.

People with significant chewing and swallowing problems may need to adjust the consistency of food. Solid foods need to be ground or blended, and liquid foods need to be thickened. Beverages are usually thickened using powders. These beverages are either purchased in a thick form or powder is added afterwards to thicken them manually.

A common problem with manually thickened beverages is that they usually become even thicker as time goes by. It also involves a lot of manual work and running to and fro, which is very stressful for care staff. Nursing and care staff often lack both hands and time to care for each resident, especially during heat waves or very hot periods when extra fluid intake is required.

BRAVILOR FIT AS A SOLUTION

Bravilor offers a professional solution for anyone struggling with chewing and swallowing problems. Their innovative FIT machine was developed to prepare thickened beverages and enriched food at the touch of a button. The device is configured according to the desired thickness (in line with IDDSI values).

The beverages are also sugar-free and amylase-resistant. Foods (liquid or spoonable), such as soups and breakfast cereals, are enriched with additional protein and high-energy values to combat malnutrition. 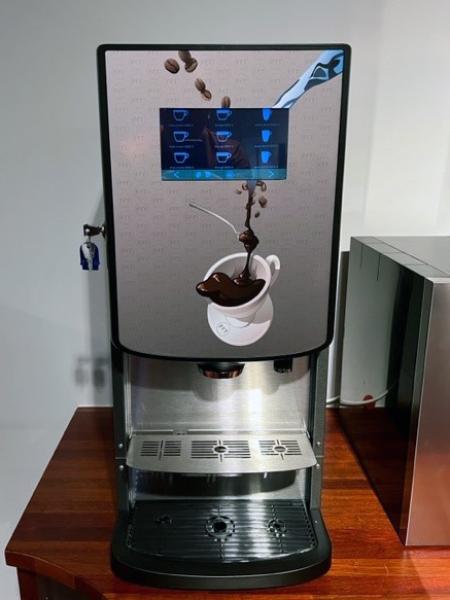 Bravilor has a rock-solid reputation thanks to years of experience in the Benelux market. For the FIT launch, they were supported by European house suppliers, dieticians, speech therapists and nutritionists.

What are the main advantages of the FIT?

This allows you to enjoy a delicious cup of coffee or a refreshing beverage with the right consistency with minimal operations.

How exactly does the FIT concept work? The devices are configured according to the desired thickness, in line with international IDDSI values. You only have to select the right flavour and IDDSI, and the rest happens automatically. You then leave the beverage to stand for one to three minutes and stir briefly.

The video below demonstrates how the FIT works:

Would you like to test the concept yourself or would you like more information about the FIT? Then feel free to contact us. Compass Group/Medirest will be happy to help you organise a trial to test the devices during an agreed period.

Curious about our tools?

Want to know more about our tools, and how they make your work lighter?
Or would you rather see a live demo?

Get in touch and we'll set something up! 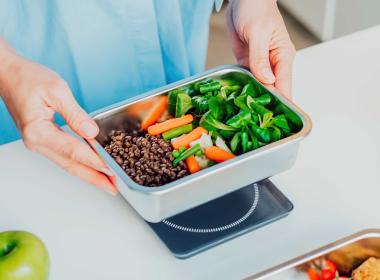 Eating healthy is something that everyone should strive for and with new trends emerging every year, it could be easier than ever to lose... 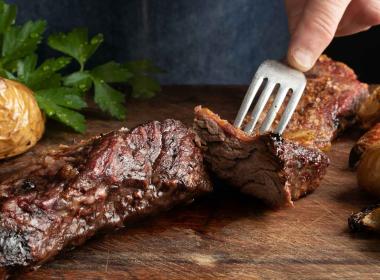 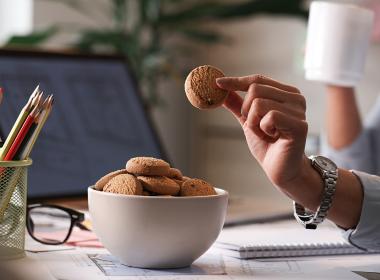 While there is much debate about whether comfort food is healthy or not, its ability to give us an emotional boost cannot be denied.